The HTC Vive has brought about a breakaway in the Virtual Reality (VR) experience in current times. It is priced slightly more than the Oculus Rift but gives you more stuff in return of the price. The HTC Vive brings two controllers, the Lighthouse base stations as well as the copies of games like Job Simulator: The 2050 Archives and Fantastic Contraption.

The new design of the HTC Vive is smaller in size making is more comfortable for the users to wear it with swappable foam and an adjustable strap to ensure proper fitting. On top of that, you can use it with your glasses on. It has a better head strap and motors making it more user-friendly.

The most dominant feature is its aptness to connect to iPhones as well as Android phones to send notifications when you are in VR. It is called VR Phone Services which is a step towards dealing with the criticisms of VR about getting disconnected with the real world. Like the camera, it helps people to be in VR games while also available with the real world.

The HTC Vive has a display of 1080X1200 with two screens, one designed for each eye. Its pixel density eliminates the screen door effect making it a more comfortable experience. In sum, it gives a resolution of 2160X1200 pixels resulting in images that look more realistic.

It has a screen that runs at 90Hz which is equivalent to Oculus Rift but still a little less than Sony Playstation VR. It also has a front-facing camera creating assimilation between the real world and the virtual.

The gyro sensor, accelerometer and a laser position sensor in the headset help in tracking the position of your head. In HTC Vive, unlike Samsung Gear and Sony Playstation VR to some extent, your PC does the graphical heavy lifting. This has an advantage of keeping the headset light and comfortable.

It has 70 sensors in total with two wireless infrared lighthouse cameras that can be placed in two corners of your room allowing you to move freely and get a feeling of space exploration. 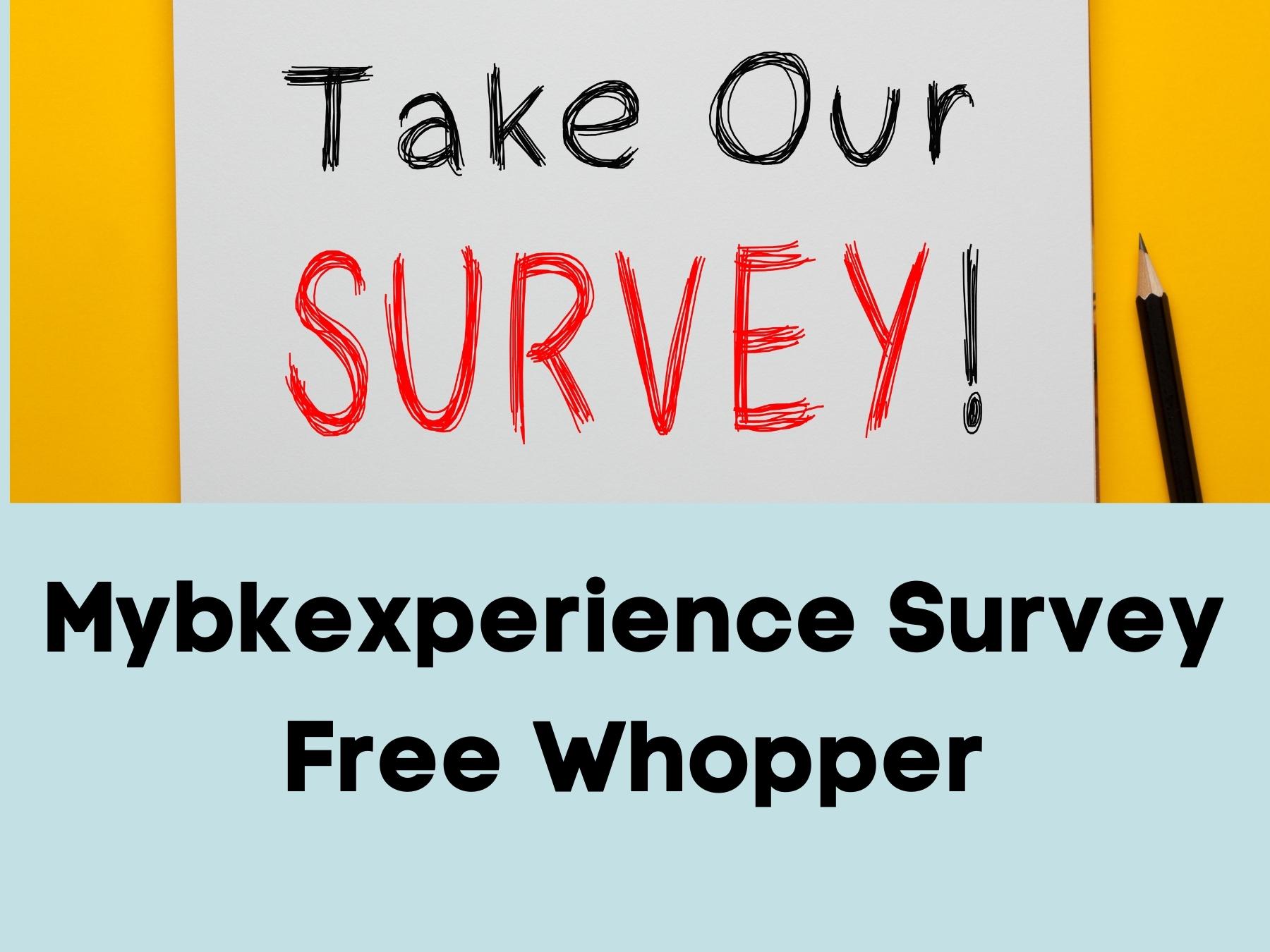 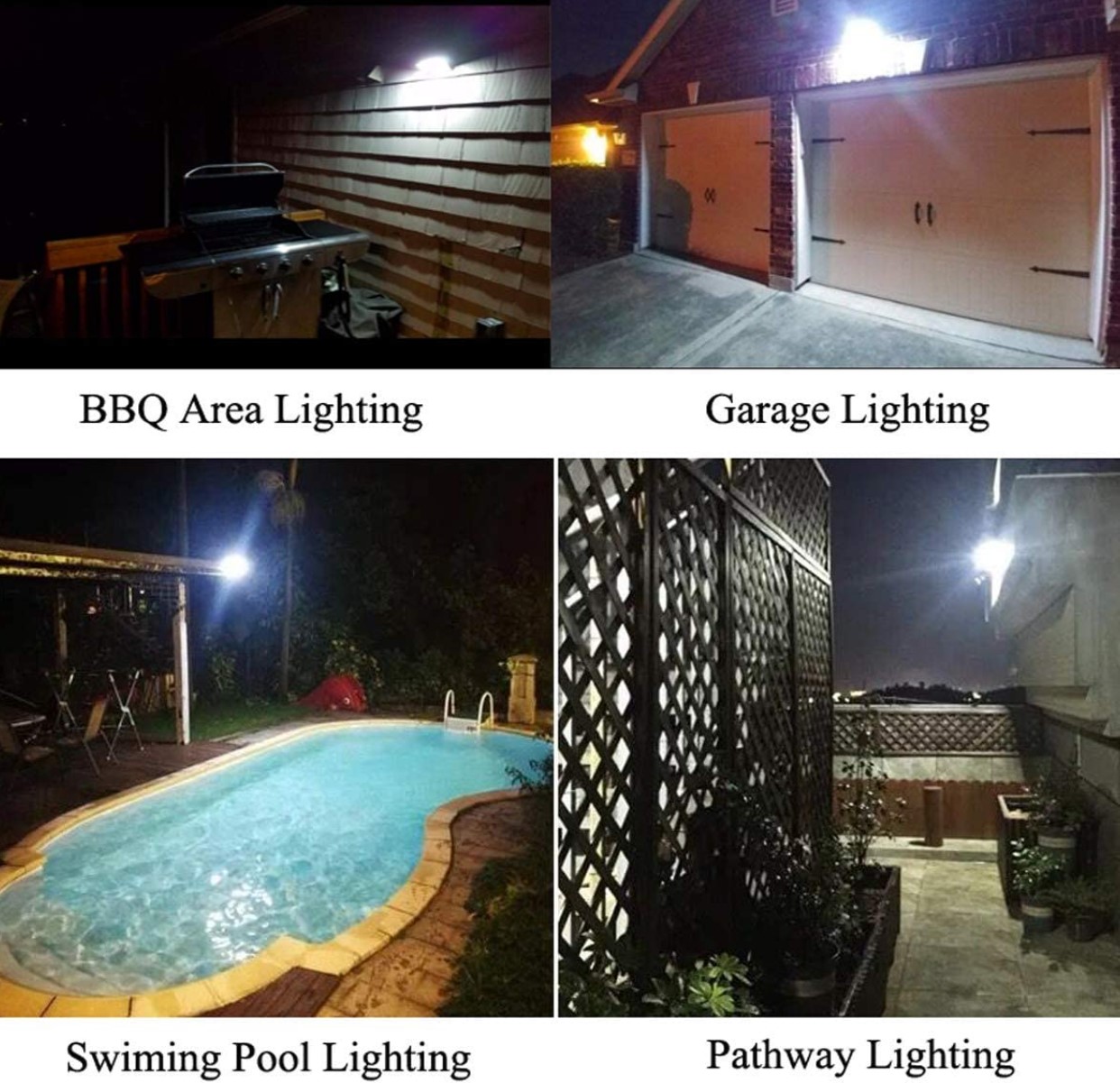 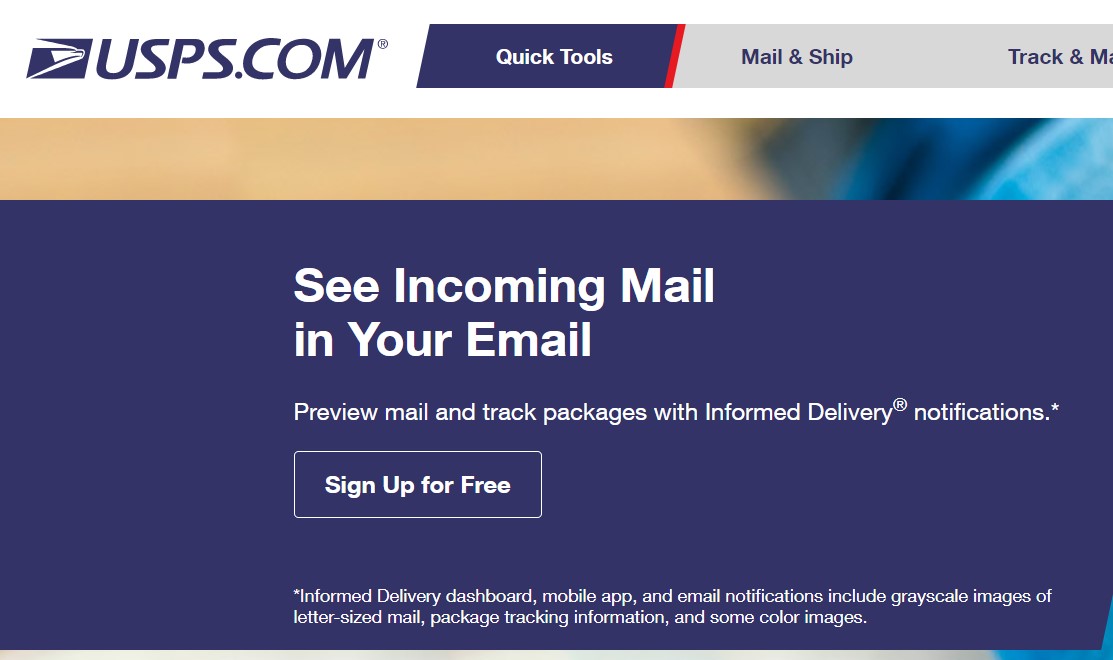